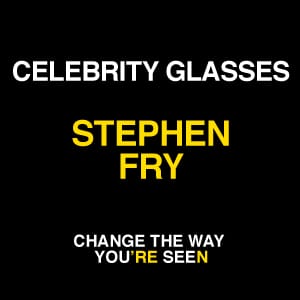 After spotting several well-known fashion and music people at London Fashion Week last week it got us to thinking about celebrities who wear glasses. We all have our own favourite well known TV, film and literary people but Stephen Fry embodies all of these with a fine sense of humour and a definite elegant turn of phrase. Well, we love QI anyway as it cheers up our current cold and damp Tuesday evenings! You would be surprised at how many celebrities wear glasses. Several well-known names can frequently be spotted... Read More 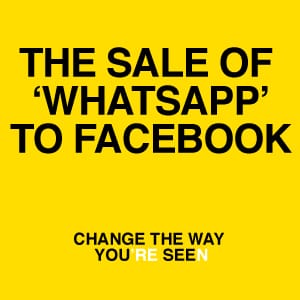 In today’s age of technology very few of us can avoid using mobiles, laptops or tablets and I am sure we all use and download many apps on a daily basis. You always know when you have stumbled across a great app as you tend to use it all the time and then everybody you know has it and it becomes part of your everyday. Now for those of you who have not heard of an app called ‘whatsapp’ this is a cross-platform mobile messaging app which allows you to... Read More 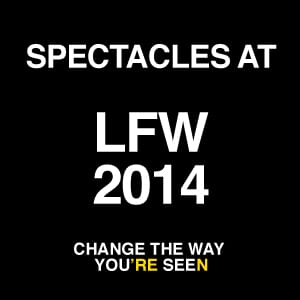 Whilst attending London Fashion Week I have of course, been watching what the visitors have been wearing. It is not only interesting to see their clothes and style but also their eyewear. From minimalist hardly-there frames to big oversized geek-chic frames…I have seen them all at London Fashion Week. One particular male fashion icon is David Gandy who was spotted next to Tinie Tempah at the Topman Design Show. Both are wearing thicker frames. Tinie has opted for a heavy black full-rimmed geek-chic retro frame while David has a softer... Read More 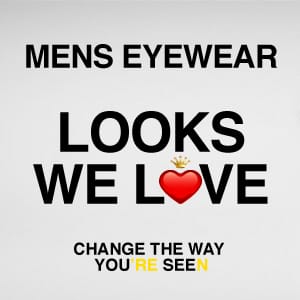 During our research for new men’s reading glass frames for 2014, we came across many inspirational photographs of men wearing glasses and thought we would share some of these with you to show the overall trends for the year ahead. Men who wear glasses are usually perceived as intelligent, thoughtful and elegant…and after seeing so many of these images, we completely agree! Key trends this year take inspiration from the 1940’s and 1950’s. Classic elegance is modernised with contemporary materials, lightweight frames and a barely there feel. The geek chic... Read More 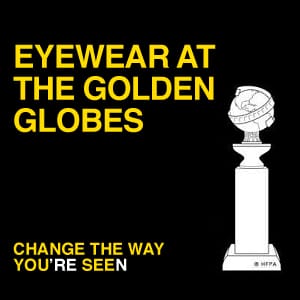 Eyewear at the Golden Globes

We were all glued to our sets recently as celeb after celeb sported fashion-forward frames, both on the red carpet and inside the iconic Beverly Hilton. From Keaton and Cheadle to Redford and Diddy, A-listers from TV and film showcased their spec-savvy ways, elevating eyewear as one of the top accessories at this year’s show. Amongst the many celebs sporting their fantastic spectacles were Bruce Dern, Don Cheadle, Dianne Wiest, Kevin Bacon, Robert Redford, Meryl Streep, Johnny Depp, Christopher Waltz, Steve McQueen, Diane Keaton and Martin Scorsese. But for us,... Read More 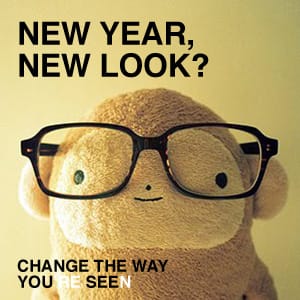 We are now well into the new year and after the stresses and strains of xmas and the no doubt, over-indulgence, it has come to that time of year where we tend to take stock of our stress levels, our finances and more importantly, our health. What new years resolutions did you make? And are you sticking to them or have fallen at the first hurdle? We know how hard it can be to tell yourself that you will start taking exercise and yet struggle to find the time amongst... Read More 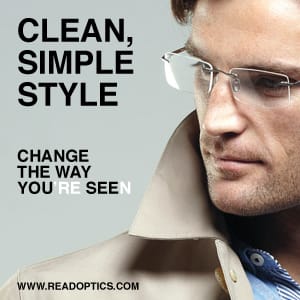 With the stylish range of men’s eyewear on the market these days, it comes as no surprise that men don a pair without a prescription. Reading glasses are for those who need something to read those small black letters on our phones, tablets, computer screens and books — it’s no newsflash that eyeglasses are intended for more than just vision repair, but rather as an accessory to make you look out of sight. We make that more than possible with our range of stylish frames. Clean lines, lightweight frames and... Read More 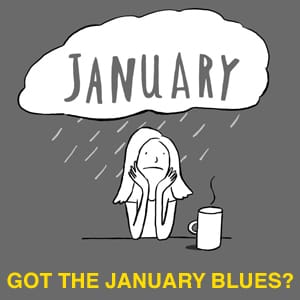 Feeling down? Fed up of the cold dark nights? Well, we at readoptics intend to cheer you up. Banish those blues and let’s make January all about happiness! We have launched our new years competition to WIN a Kindle Fire HD. Click the link to enter and sit back and imagine curling up on the sofa reading a good book on your new high definition kindle. Go on, put the kettle on! 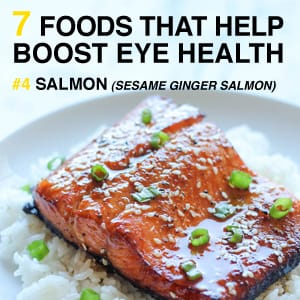 Keep following our healthy recipes for better eye health, and we hope you will enjoy our fourth recipe here for Salmon. As we mentioned before, if you happen to try one of our recipes and want to let us know how it went, leave a reply below….we would love to hear from you. Or, if you have your own recipe using one or more of the 7 foods, we would also like to hear from you as we love to try new recipes here at readoptics.com #3 SALMON Besides being... Read More 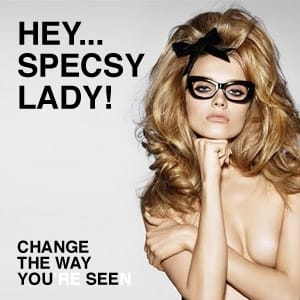 No longer do the bookish have to face name-calling when they pull out their reading glasses. Wearing glasses has become sexy or as we like to say…..”specsy!” Some of Hollywood’s sexiest and most talented ladies have been known to don spectacles. Jennifer Aniston, Anne Hathaway, Kirsten Dunst, Kim Kardashian, Lady Gaga, Julia Roberts, Pamela Anderson, Meryl Streep, Demi Moore, Helena Bonham-Carter and Catherine Zeta-Jones… to name but a few. Advertising campaigns for spectacle frames have also realised that wearing glasses is ultra sexy. High street stores and fashion designers alike... Read More